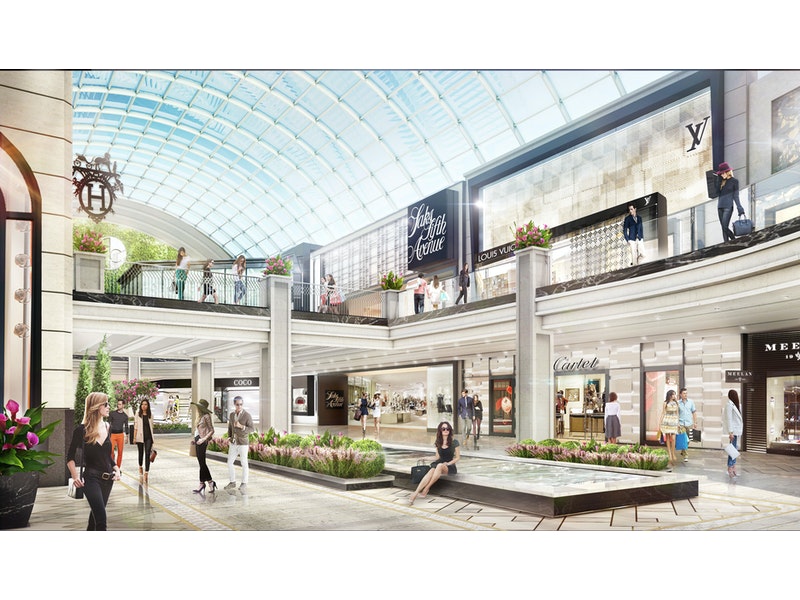 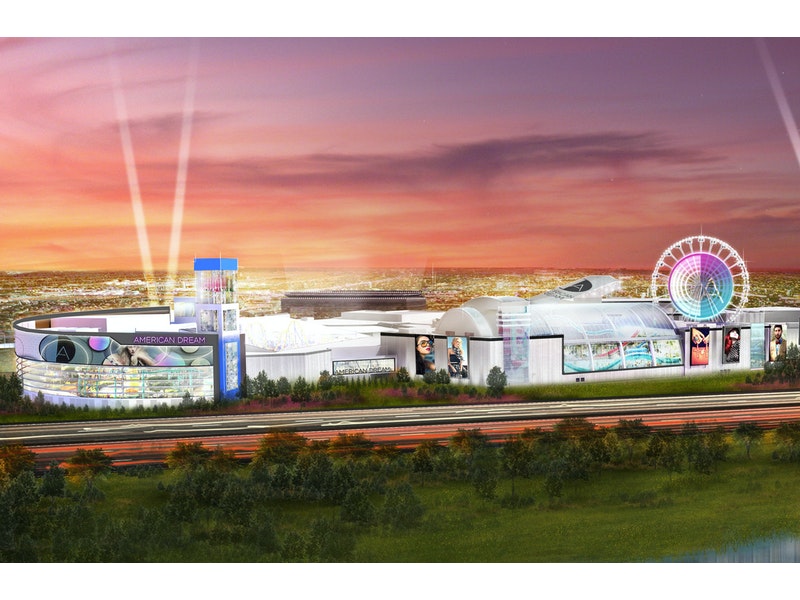 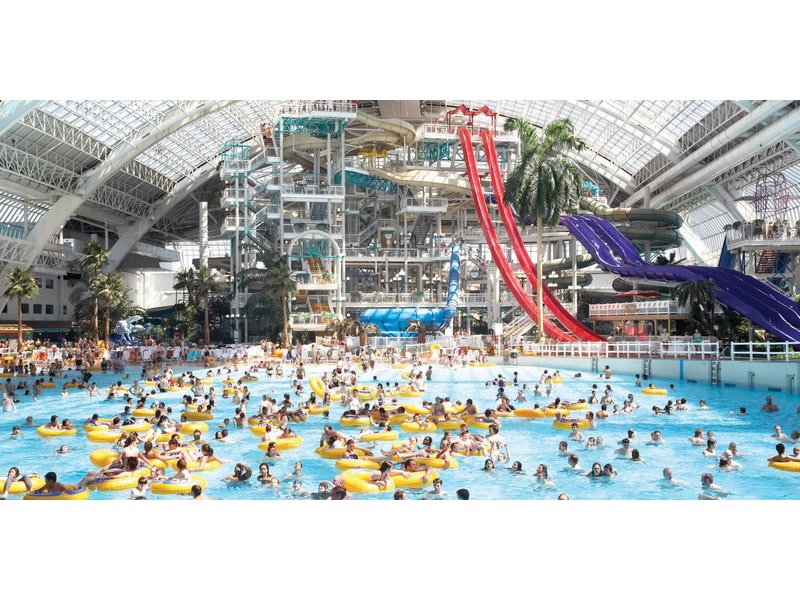 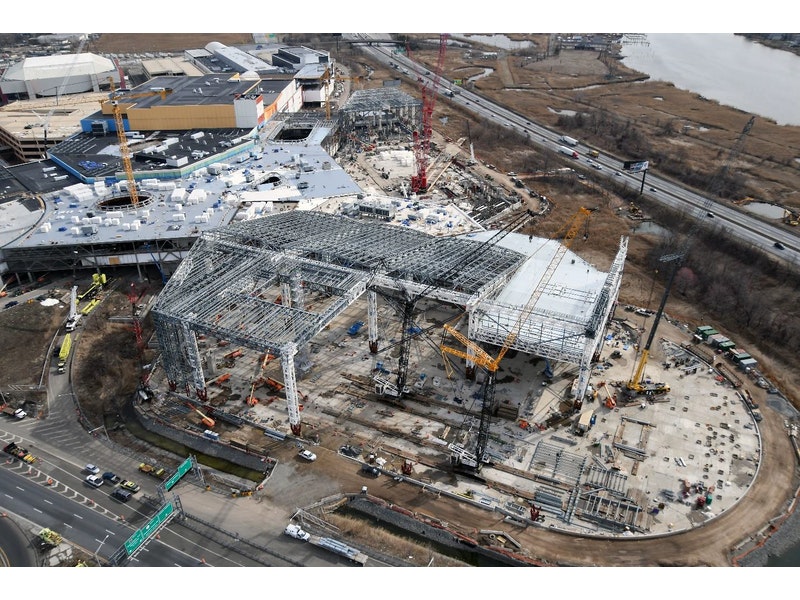 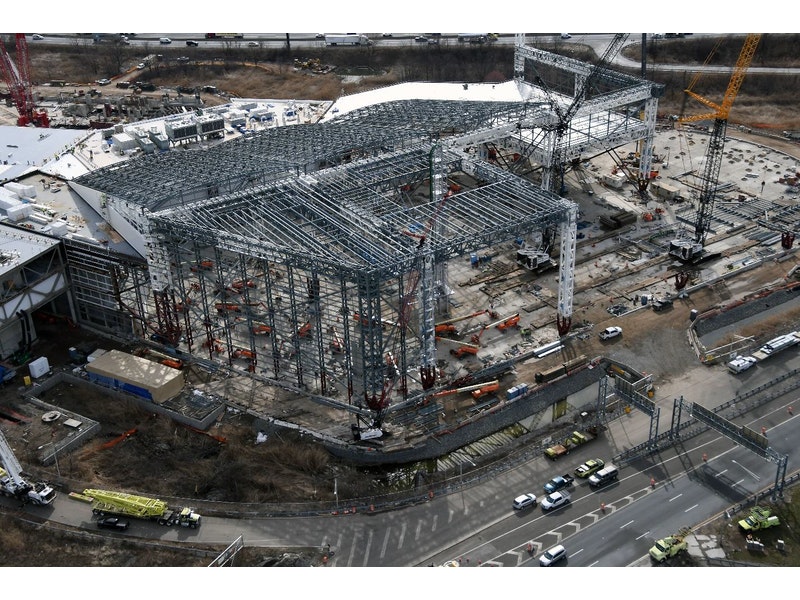 American Dream Meadowlands is being developed by Triple Five and will be the third largest entertainment/retail center in North America, following West Edmonton Mall and Mall of America. The complex will contain approximately 3 million square feet of entertainment-focused and traditional retail space, including anchor department stores, in-line retail, an amusement park, an NFL size ice skating rink, 120 food courts/restaurants, a movie complex, the first indoor ski and snowboard park in the Western Hemisphere, an aquarium and a water park. The project is currently under construction and due to open in 2019.

The American Dream Meadowlands project was previously a failed concept of a regional mall "Xanadu," originally developed by the Mills Corporation. The core and shell construction of the original mall was nearly completed in 2006, when construction ultimately halted. Triple Five had taken over the redevelopment of the project in 2013 and was continuing design and construction while obtaining financing to complete the project. Marx|Okubo was engaged by the mezzanine lender in 2017 to evaluate the condition of the existing construction and the redevelopment plan proposed by Triple Five to transform the existing structure into an entertainment-focused complex.

Marx|Okubo evaluated a very complex project under a tight deadline, as work had been essentially halted until all financing was in place, and it was critical to re-engage the subcontractors as quickly as possible to limit stress on the budget and the schedule. Marx|Okubo is currently performing construction oversight as the construction progresses towards the scheduled opening date in 2019.